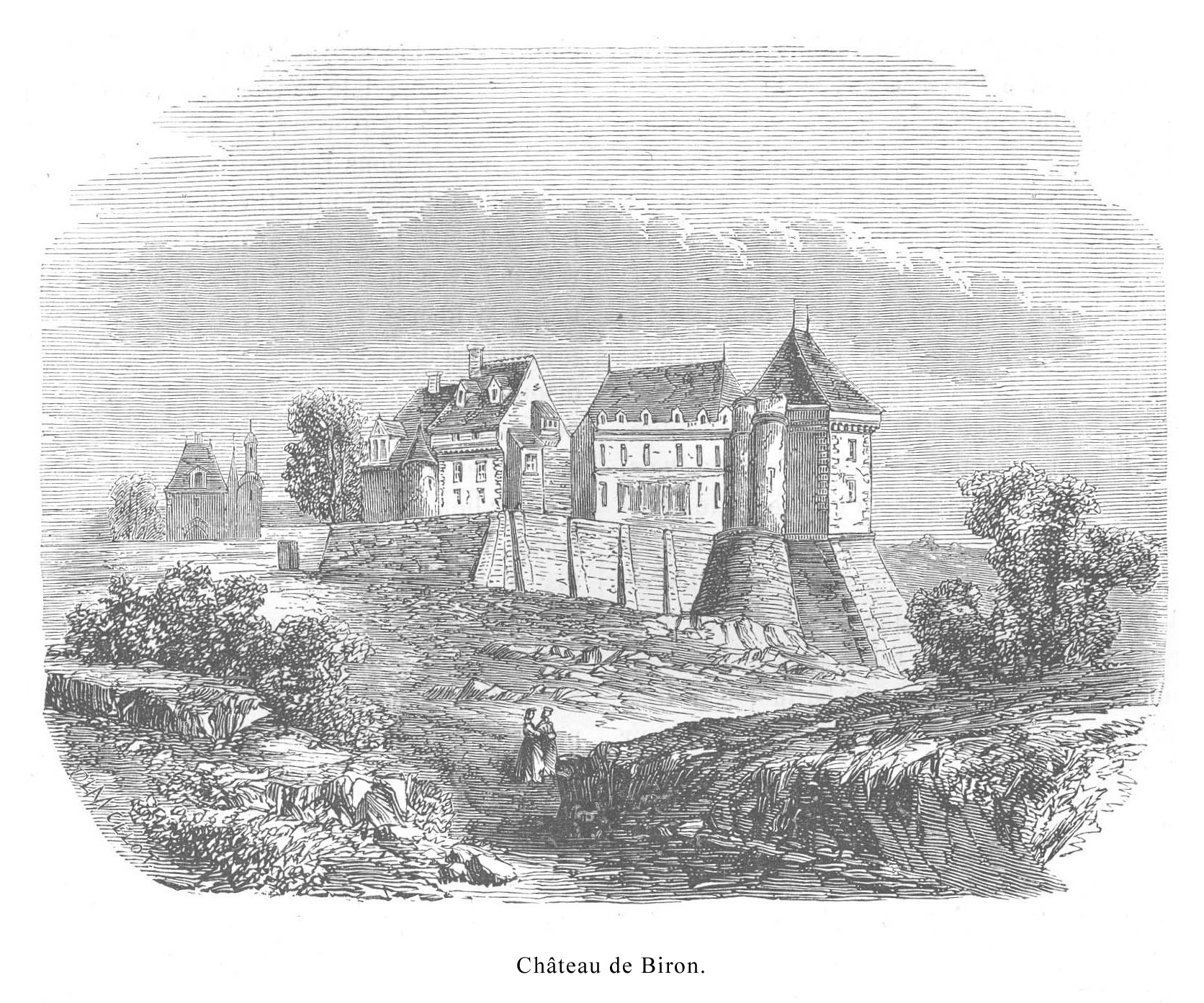 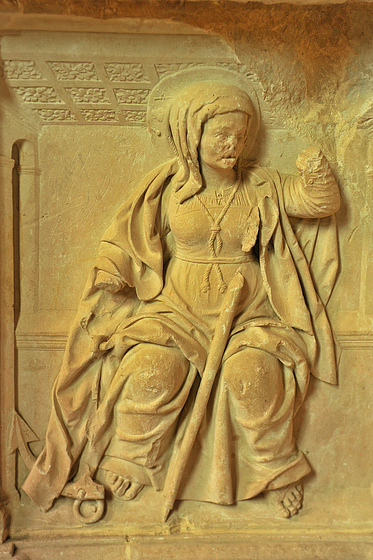 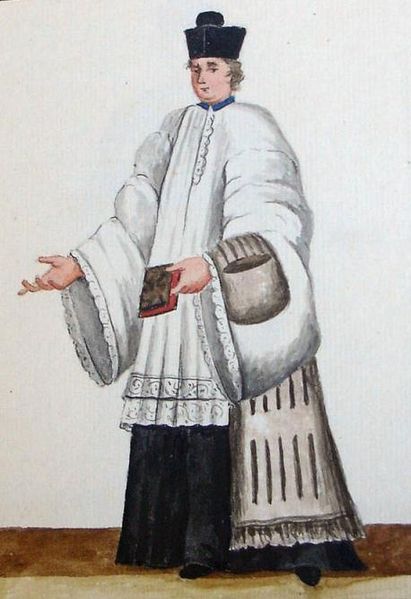 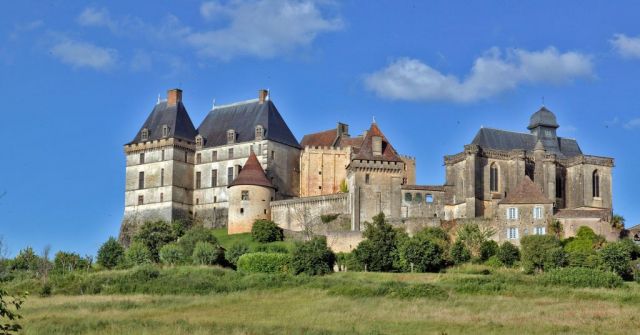 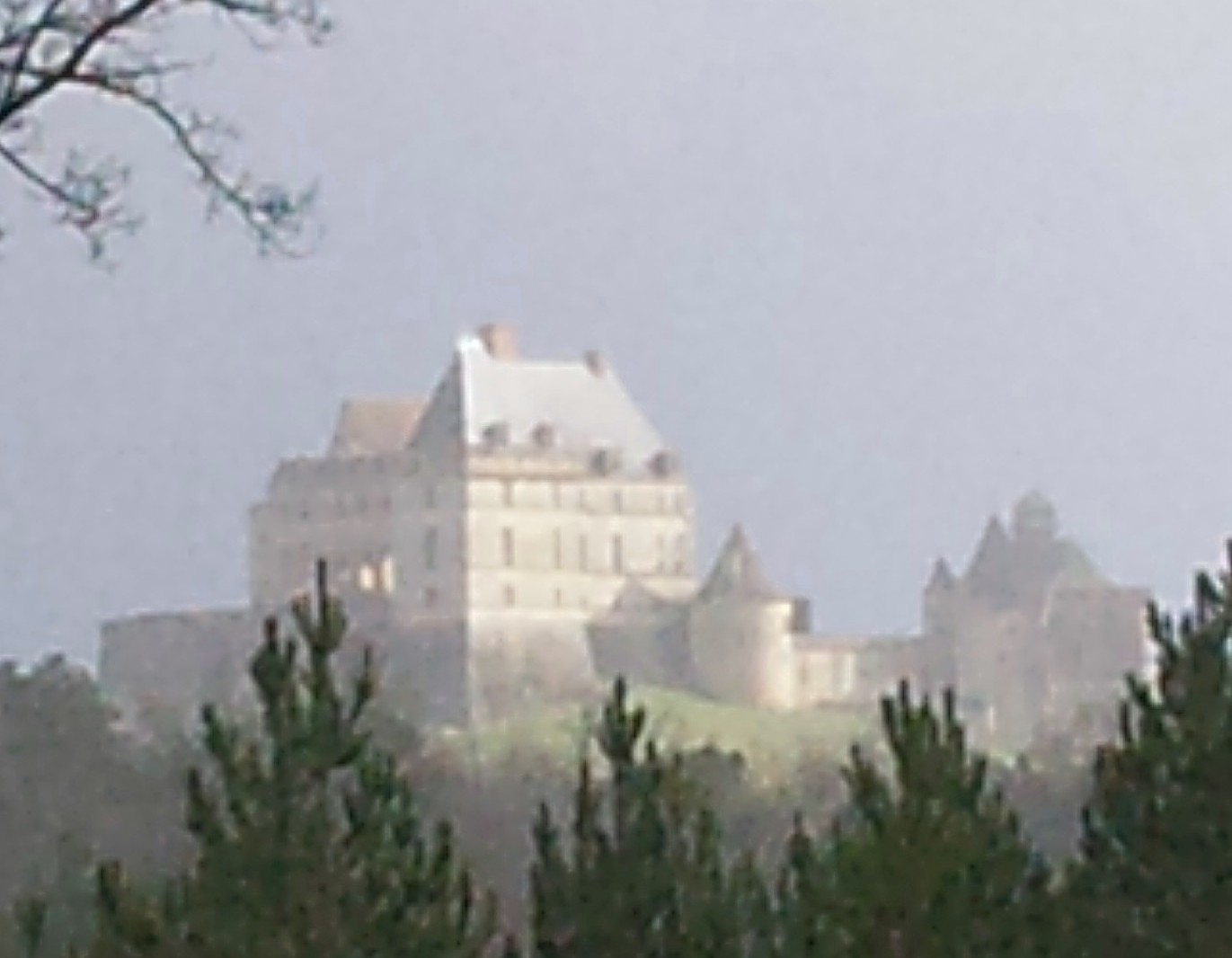 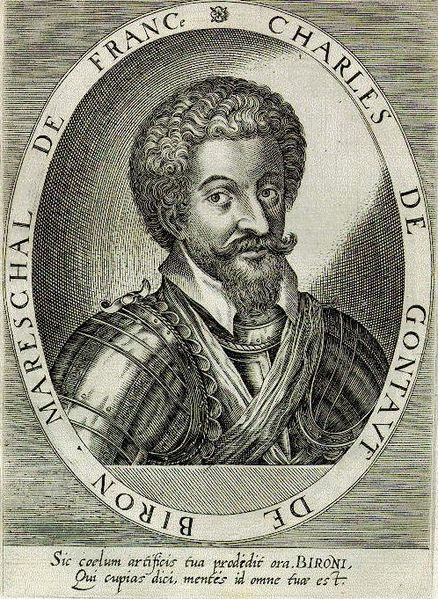 Le château de Biron stands on a high point in the village of Biron . The vast fortress changed hands often between English and French, and was owned by 14 generations of the Gontaut-Biron family until the State took it over in the 20th century. The south-west wall of the Prieuré was part of the fortification of the village of Biron dating back to the 12th century and is over 1 meter thick (4 feet). Once the Priors moved in, the building saw the addition of large Renaissance style windows to let in the sun and the light. In 1779 a whole new wing was added comprising the stables on the ground floor and an apartment on the 2nd floor. This addition formed the small courtyard in front of the house. The tower of the Prieuré is thought to be the last of several that existed along the perimeter of the original defensive wall of the village.

The Prieuré was a working monastery, home of the priests of Biron who began their functions on April 8, 1515. The tower end of the building contains a large brick-lined bread oven possibly serving as the village bread-oven for a time. Ownership of the Prieuré through the centuries is difficult to trace. It probably was part of the Gontaut-Biron family holdings. The Cha-teau itself was in the family from the 12th to the 20th centuries.

Renovation of the Prieuré was started in the mid-1990’s and is continuing under the present owners. The Prieuré is now operated as a deluxe B&B.