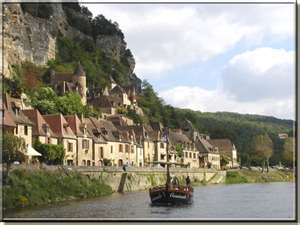 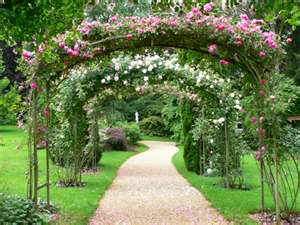 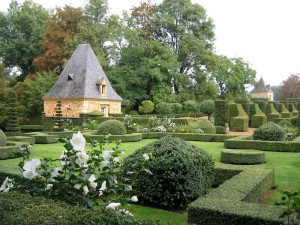 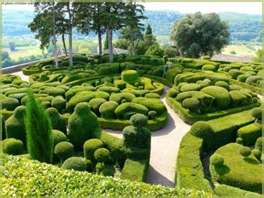 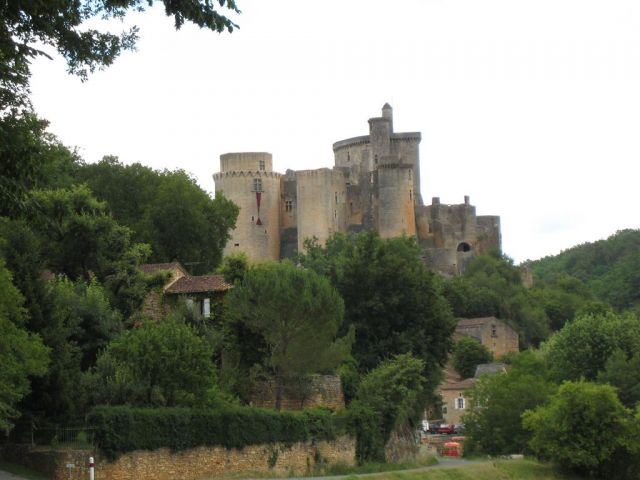 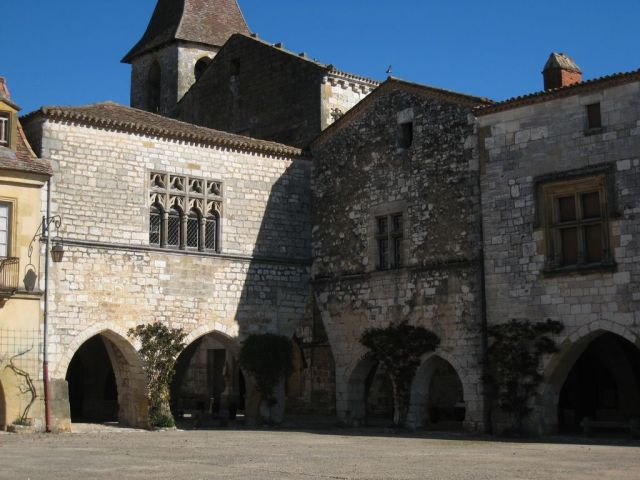 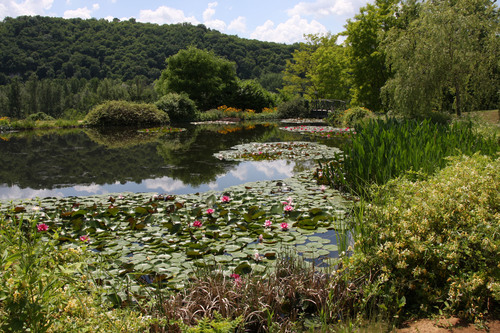 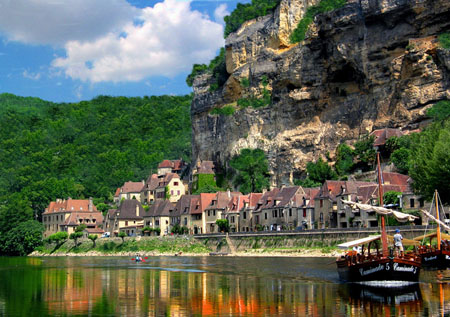 It is one of the four baronies in Dordogne with the castles of Bourdeilles, Beynac and Mareuil. It was owned for over 1000 years by the Gontaut-Biron family and displays an array of different architectures from the 12th to the 18th.

The castle is opened all year except for January, and every day from April through September.

Described as “one of the most beautiful fortresses in France”, it was re-build by Bérenger de Roquefeuil (1448-1530) and became the most powerful feudal lord in France.

The castle is opened every day from March 1st until October 31st.

Cadouin is a cistercian abbey founded in 1115 and was rebuilt at the end of the XVth century and is a masterpiece of the flamboyant gothic style. Cadouin is listed on the pilgrimage trail to Santiago de Compostela.

Monpazier, Beaumont, Villereal, Villefranche du Perigord, Monflanquin are just a few minutes drive away and were build during the British occupation of Aquitaine.